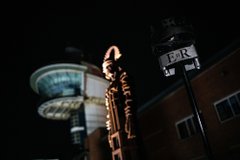 Please note that Segedunum will be closed during the day on 2 June to set up this event.

It take places on Thursday 2 June from 6.30-10pm to signal the start of the extended Bank Holiday weekend.

It will include a free programme of family entertainment, food vendors and market stalls, pipers and buglers, a firework display and a giant screen beaming out images from other ceremonies across Britain and the Commonwealth, and from seven decades of The Queen's reign.

The grounds will be decked in red, white, and blue for the occasion, and musicians and street theatre performers will walk among the audience and provide the entertainment.

The 101st Regiment Royal Artillery will fire a 105mm gun at 9.30pm to announce the start of formal proceedings.

8.15pm: Drummers perform among the audience

9.30pm: 105mm gun will be fired to signal the start of the formal proceedings

9.40pm: Buglers Nikita Gilbert and Peter Davison will officially announce the lighting of the beacons with a specially written bugle call, entitled Majesty.

9.45pm: Community choirs across all nations will sing the song called A Life Lived with Grace, which has been written and composed by Lucy Keily, from Australia, and Vincent Atueyi Chinemelu, from Nigeria. Beacons lit across the rest of the UK.

10pm: Beacons will be lit across the communities of Hadrian’s Wall. Dr Bike at the Fort 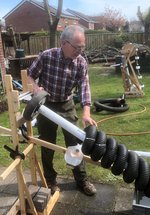 Discover the power of water 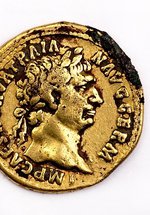